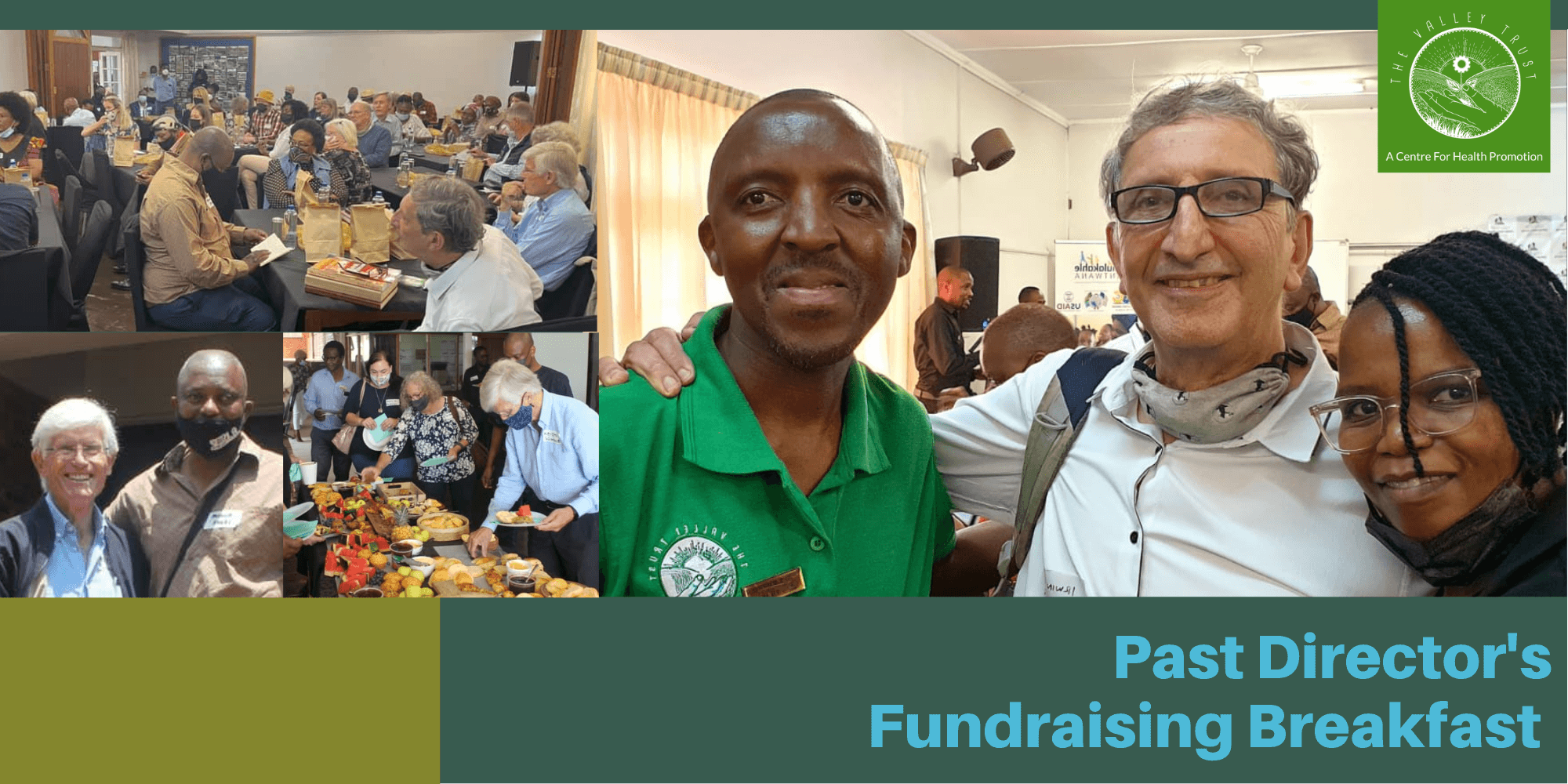 In November, The Valley Trust (TVT) held a successful business breakfast on its premises just outside Botha’s Hill.  According to Pippa Whittle, TVT’s Business Development Specialist, the aim of the breakfast was to honour the organisation’s past executive directors and raise funds for its programmes.  “The event was a roaring success,” said Whittle.  “All three directors attended as well as many other former staff members of TVT,” she said.

The event was also attended by members of the business community in Hillcrest and surrounds, as well as local civil society organisations and community members.  Ms Candace Davidson, CEO of Hillcrest AIDS Centre Trust, delivered a word of support.  Davidson praised the 68 year old organisation for its longevity and continued impact in the local communities and further afield within KwaZulu-Natal.

The three surviving former directors, Irwin Friedman, Keith Wimble and Tuki Maseatile, engaged in a panel discussion moderated by the current executive director, S’bo Vilakazi.  The panel discussed the contributions of TVT to the development of surrounding communities, the changing needs of communities and what NPOs such as TVT and others could do to remain relevant today.

The panel also considered the recent riots that took place in Durban (and directly impacted TVT) and how communities and the country could protect themselves from such occurrences.

Reflecting on the experience of being back at the organisation for this event, Friedman, who was director from 1978 to 1992 said, “It was a privilege being a part of a unique breakfast which saw the four surviving directors together for the first time ever to celebrate such a unique organisation. How many NGOs are there globally, let alone in South Africa, that are still around and still committed to the same unique vision?”

Added Wimble, director from 1992 to2006, “Arriving in the hall in which the business breakfast was held I experienced a sense of belonging, a belonging to the philosophy of the organisation. Greetings of welcome from many in the hall reinforced the sense of bonding that I experienced over the 14 years [I was there]”.  For Maseatile, who was at the helm of TVT from 2006 to 2011, the breakfast was an excellent idea and worth attending.  “It would be really nice if such discussions can continue on the role of NGOs as well as development in general”, he added.

The Valley Trust wishes to thank all the businesses and individuals who contributed to making the event a success.  The organisation looks forward to hosting further events that can bring together relevant stakeholders to discuss matters that impact the wellbeing of local communities.  As we head into the festive season, TVT continues to collect donations of gifts, clothing or food for the children and their households in its Khula Kahle Mntwana (Grow Well, Child) Programme.  For more info or to donate, please contact Pippa Whittle on 081-413 3996 or the TVT office on 031-716 6800. 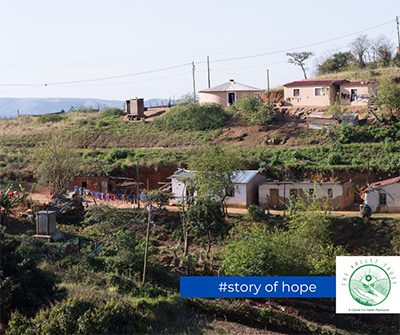