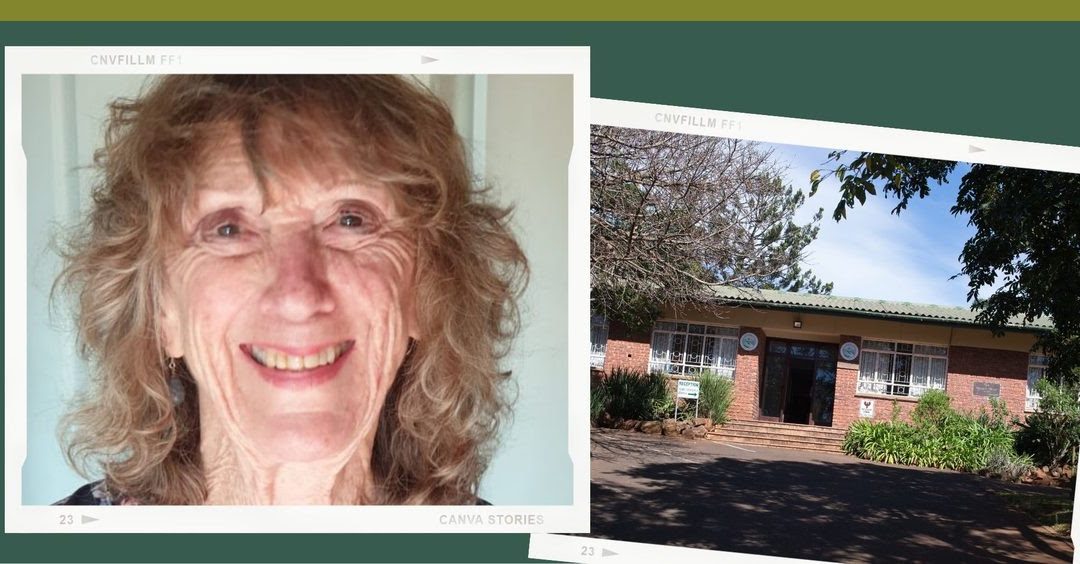 How long have you worked for TVT?

I started working at The Valley Trust in August 2006 as a temp in the Finance and Admin department and continued until December 2007.

What is your role?

In February 2008 I became permanent and my duties included the payroll and other financial duties. We had a much bigger staff compliment then and there were over 100 employees on the payroll. The Valley Trust was not confined to working in the Valley and had various projects in different parts of the Province and even further afield. We also had a lot more funders to fund the various projects. In 2011 we had to retrench a great number of staff and became a much smaller concern. Our new director S’bo Vilakazi joined The Valley Trust in 2012 and due to the down scaling of staff, being his PA became part of my duties. I also became more involved with the property side which involved the leases and rentals of the property both business and residential and the accommodation side.

So overall I have had a varied responsibility during my time at TVT. It has been an enjoyable experience and I have learnt a lot. Not least the kindness and support of my fellow workers over the years. I have made many friends, some who have left TVT but continue to keep in touch. We have enjoyed team building events over the past years, where we have spent a few days away from the office in lovely surroundings and got to know our fellow employees out of the working environment.

Tell us a heart-warming story or encounter during your time at TVT?

I have seen some very sad things happen over the years but I have also seen some very rewarding ones. I think that the Asenze study which UKZN ran whilst renting our premises was such a worthwhile project for the Valley and The Valley Trust has continued further with this. We had students from overseas who stayed at The Valley Trust and went into the community as volunteers to offer support.

Once again in 2020 a large number of staff had to be retrenched due to lack of funding. I am now employed on a half day basis. The Valley Trust once again has to build up its’ resources as it did before in 2011. Already good progress has been made and I’m sure that The Valley Trust will be able to continue to help and advise the community going forward.

What is your hope and vision for the valley communities?

I would like to see the people in the Valley enjoy a life in which they are able to have access to food, water and sanitation and also education as part of their every day life.